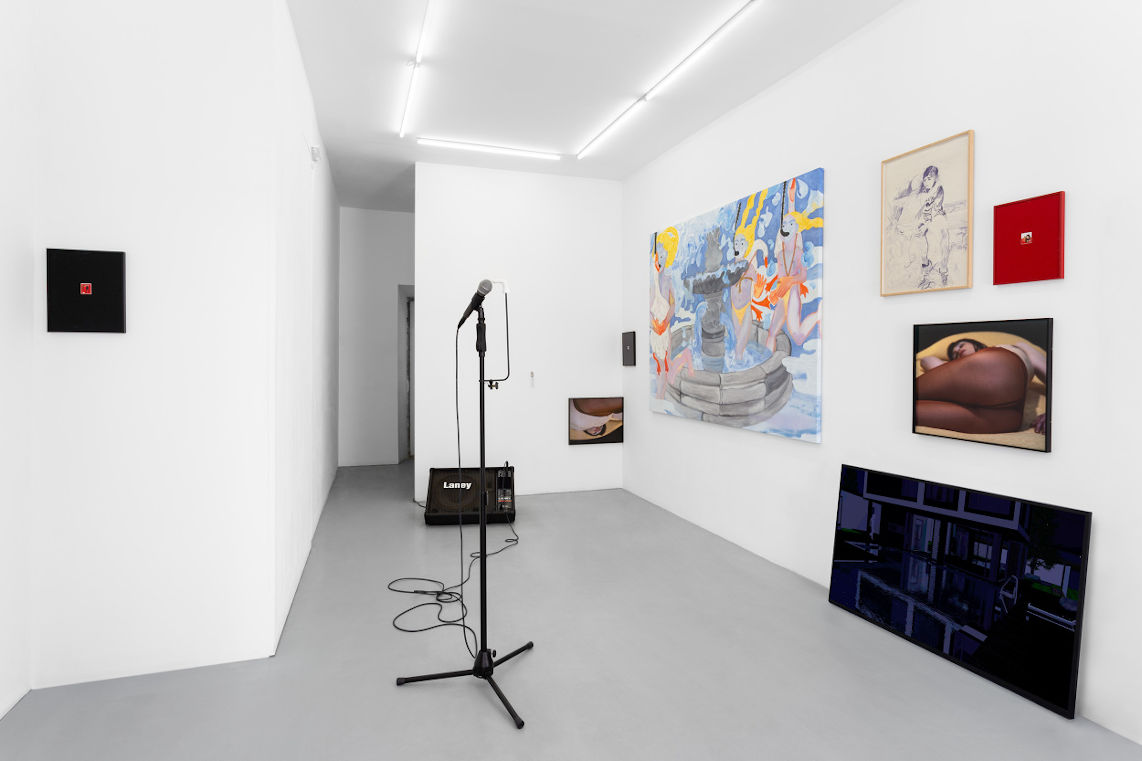 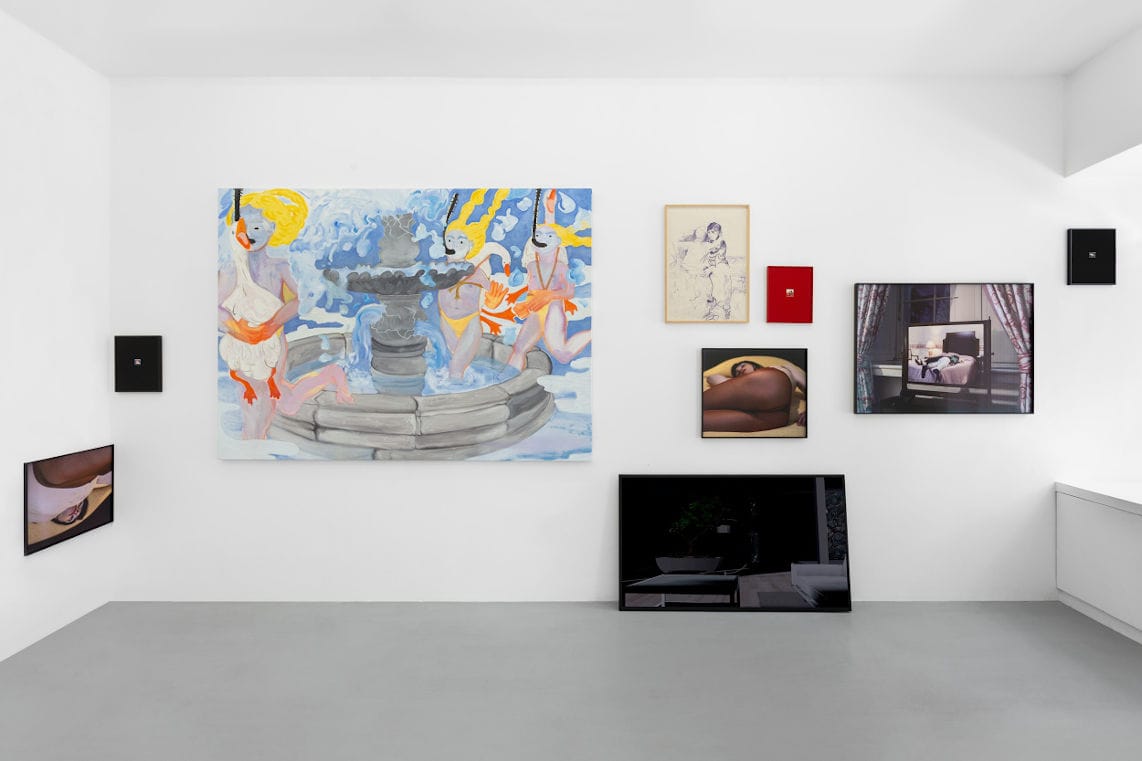 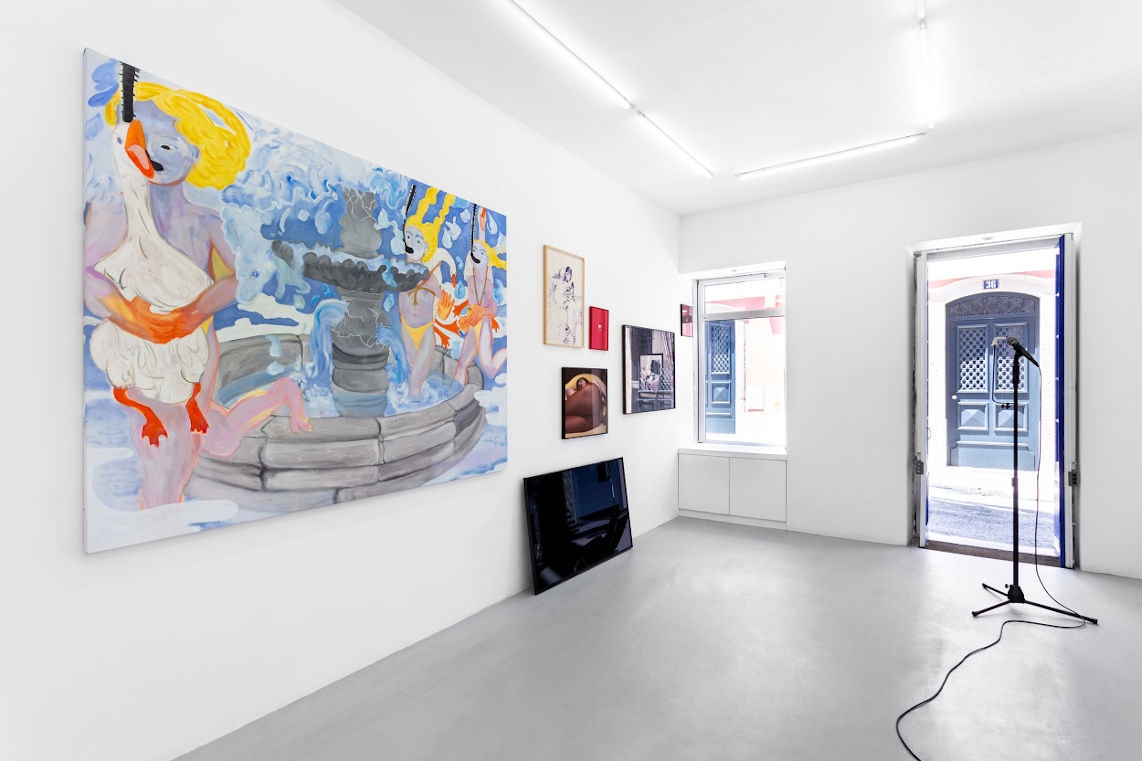 The Homework of the Madragoa Gallery

Adriana Proganó, Alice dos Reis, Eduardo Fonseca e Silva + Francisca Valador, Jaime Welsh, Lea Managil, and Sara Graça are the artists in this group exhibition, which the Madragoa Gallery presents as a result of a homework.

Despite the similarities of the title with the school lexicon, motivated by the bet on authors with young careers, the schoolish expression, when showing artists who, for the most part, have been exhibiting regularly in the last two years, is odd. If a gallery’s homework aims to promote new artists that fit into its project, then there should be no differences compared to the work done daily. After all, the Madragoa gallery has done it frequently.

In the gallery’s intimate room, the works are mix on the walls. Our gaze manages to isolate and find different ways of building images and perceiving (or inventing) reality, as we analyze the mosaic composed of the drawings, the canvas, the photographs and the screen.

On the other hand, Lea Managil’s works stand out for their three-dimensionality and complex figuration. The body and sound rehearse a mechanical and artificial symbiosis. The finger (sculpture) tests the tuning of the world, denouncing one of the most challenging problems in the artist’s work – absent in the Scratch installation: there is no “defined” place for the objects she creates. Perhaps the fault lies in the link they establish with the musical universe. It’s a trend that is increasingly present in artists who combine the object-based heritage of sculpture and the functional side of everyday objects and design. They are works thought for the body or the hand, which challenge and make (very) difficult their relationship with the gallery context. For now, Lea Managil’s tuning fork, because there is no other solution (the hand), remains on the wall.

The other works gravitate around Adriana Proganó’s canvas, due to its dimension and dissonant colour. The painting Girl steals ducks because ducks are important proves the ease with which the artist creates unusual images that recall the surrealist automatism. Not because it is intentional, but because of the agile fluctuation between reality and an (even more) absurd place – the more or less labyrinthine compositions appear to be in the clouds. But this agility prevails in the way she paints. Sometimes this seems out of sync with the undulating movement of round and colourful forms. We end up wanting a denser work, in a fluid dance between paint and figuration.

The small pieces of Eduardo Fonseca e Silva + Francisca Valador are seductive. The delicacy of the communicating relationship between the different elements of the object (frame, felt and the micro-drawings), and even the drawn “slides”, is remarkable. The almost excessive preciousness is corrupted by the logical incomprehension of the images, making them mischievous. It is almost frustrating (in the good sense) the difficulty we have when interpreting objects so rigorously represented: intangible still-lifes. We want to know what lies ahead for this duo, one that should not fall into the repetition of a dangerously fascinating formula.

In addition to Sara Graça’s drawing and posters spread throughout the city, and Alice dos Reis’ 3D animation, Jaime Welsh presents three photographs that reveal an aesthetic virtuosity. They are the consequence of a mysterious numbness, with strong reverberations from the bodies and rooms, merging with Nan Goldin’s eyes.

In general, the relationship of this recent generation of artists with the “real” seems symptomatic. The need to represent the absurd, in an equally absurd world. Either by the complexity of the individual psychological dimension and of a generalized state of confusion, or by the difficulty to create, or to make an image, in a visually saturated era. 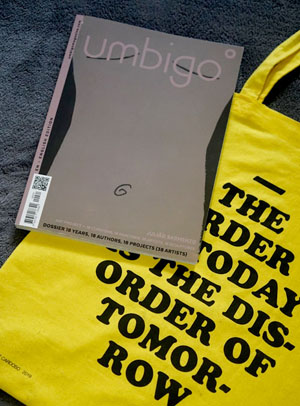