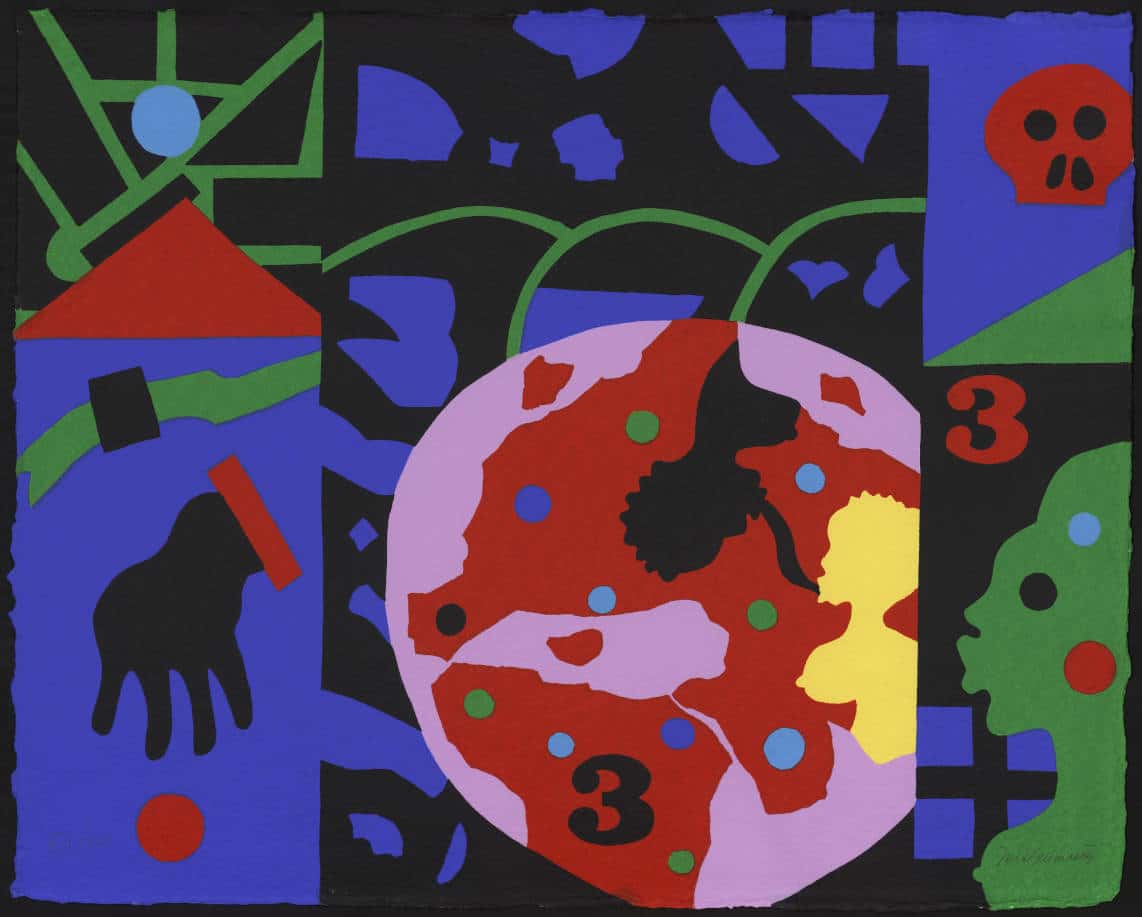 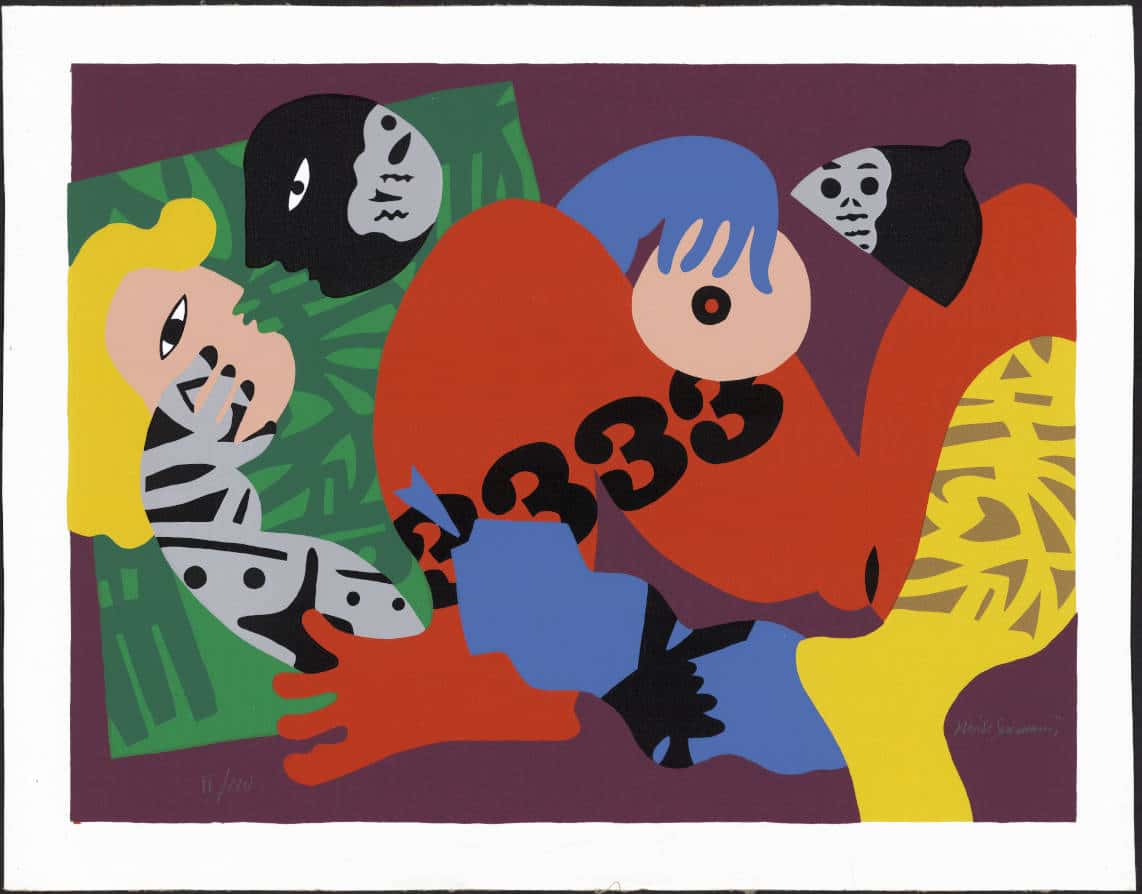 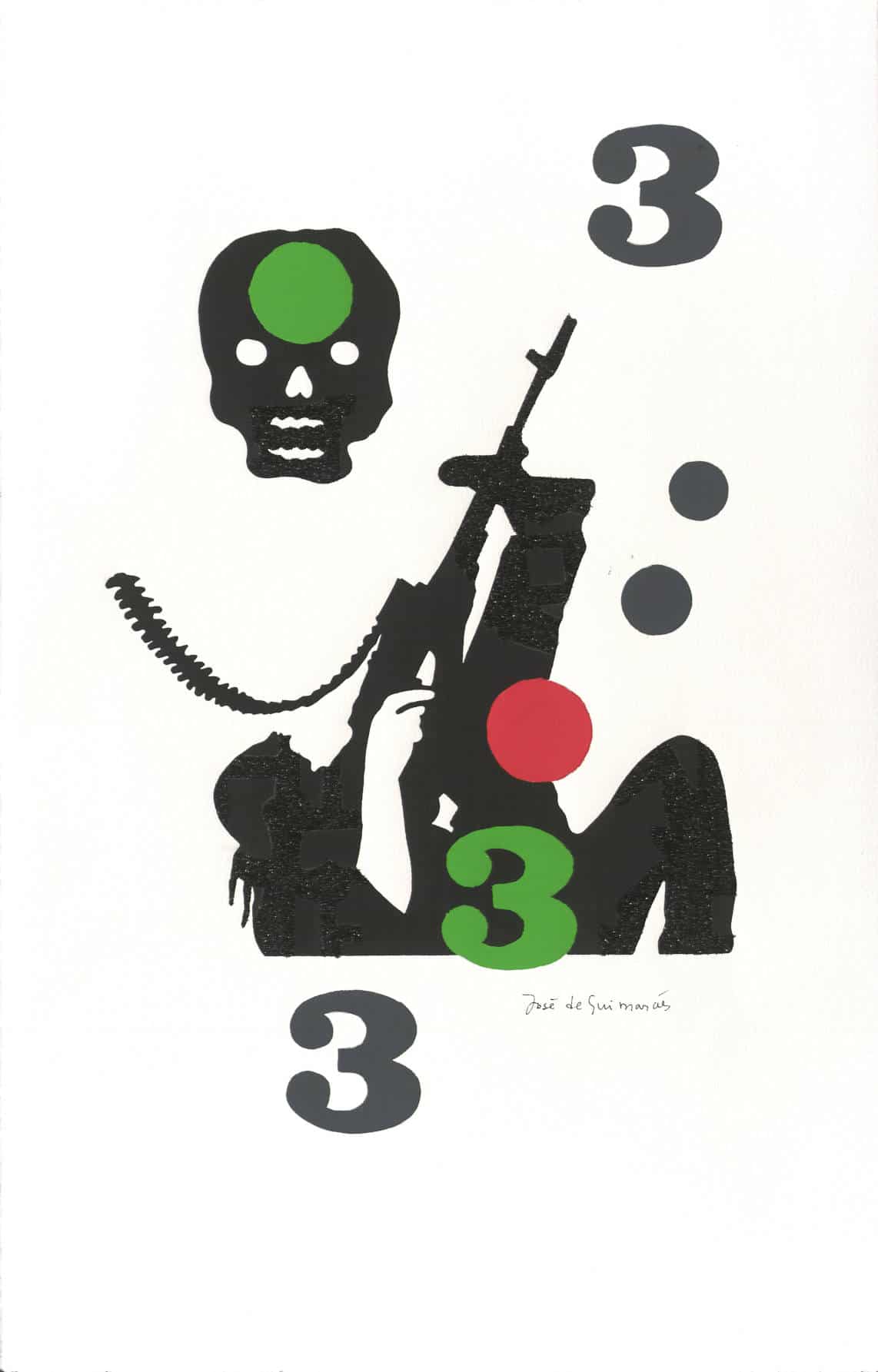 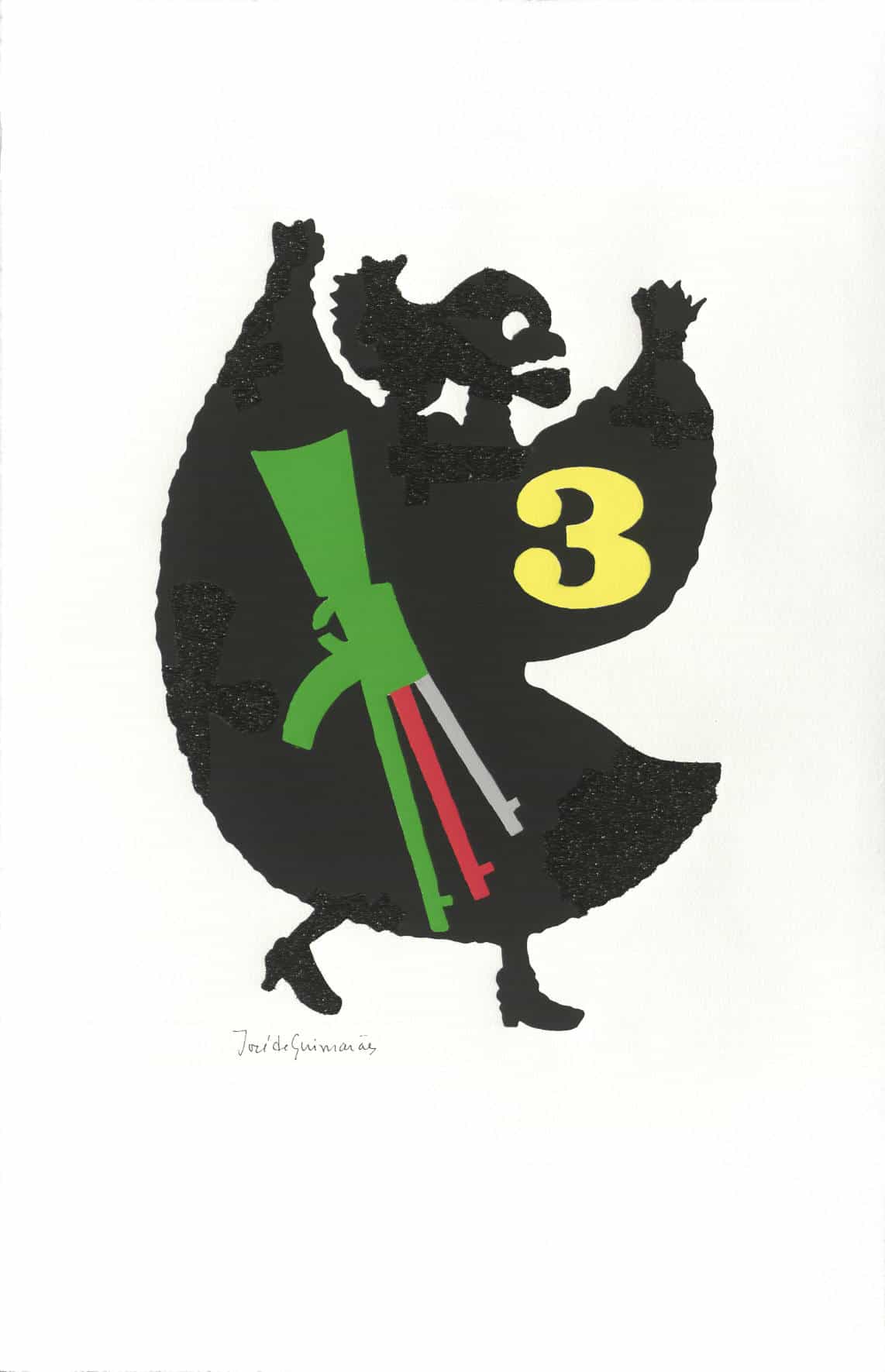 José de Guimarães is one of the most accomplished Portuguese artists with a fruitful and envied career. At 80, with 60 years of work, Guimarães is a worldly artist, packed with stories and histories, always changing and turbulent, surely, but no less rich for the arts.

Parting from this eventful career, the exhibition Volta ao Mundo was assembled with the aim of creating a retrospective of the artist’s graphic work, which he donated to the National Library of Portugal. Curated by Pedro Campos Costa and Raquel Henriques da Silva, the exhibition shows next to 170 prints, from different periods, technics and influences that put him close to Mesoamerica, the Far East, Africa – where he once lived – and, of course, Portugal. We witness, thus, a journey in time and the several geographies of the artist and the arts, from the 60’s up until now.

Volta ao Mundo. Obra Gráfica de José de Guimarães is on until 31 March, at the National Library of Portugal (Biblioteca Nacional de Portugal). Following the exhibition, a bilingual (Portuguese and English) catalogue was also launched, with the same title and an edition by Imprensa Nacional.

The forms of thought – Martim Brion at Sá da Costa 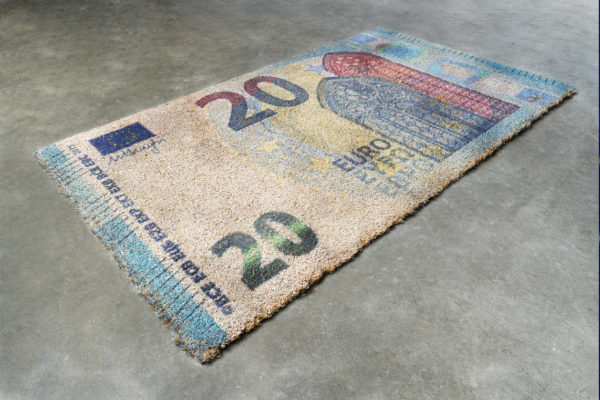 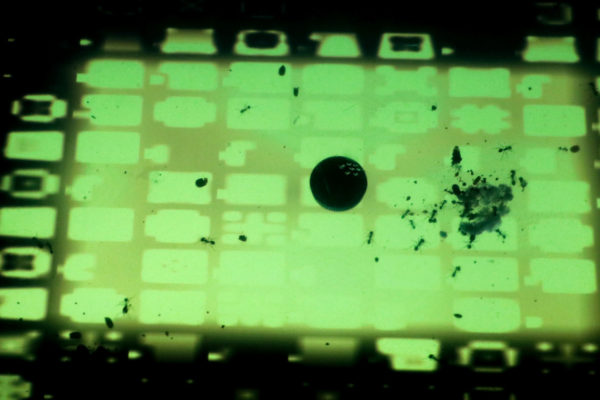 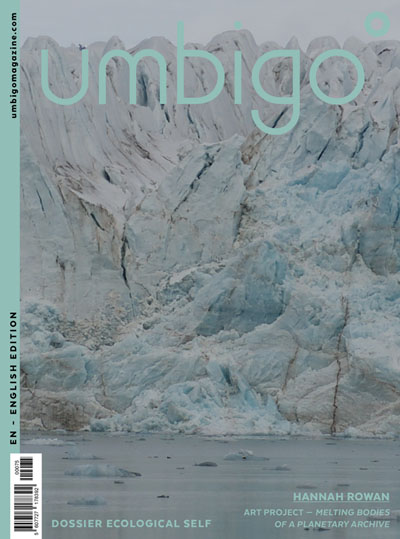