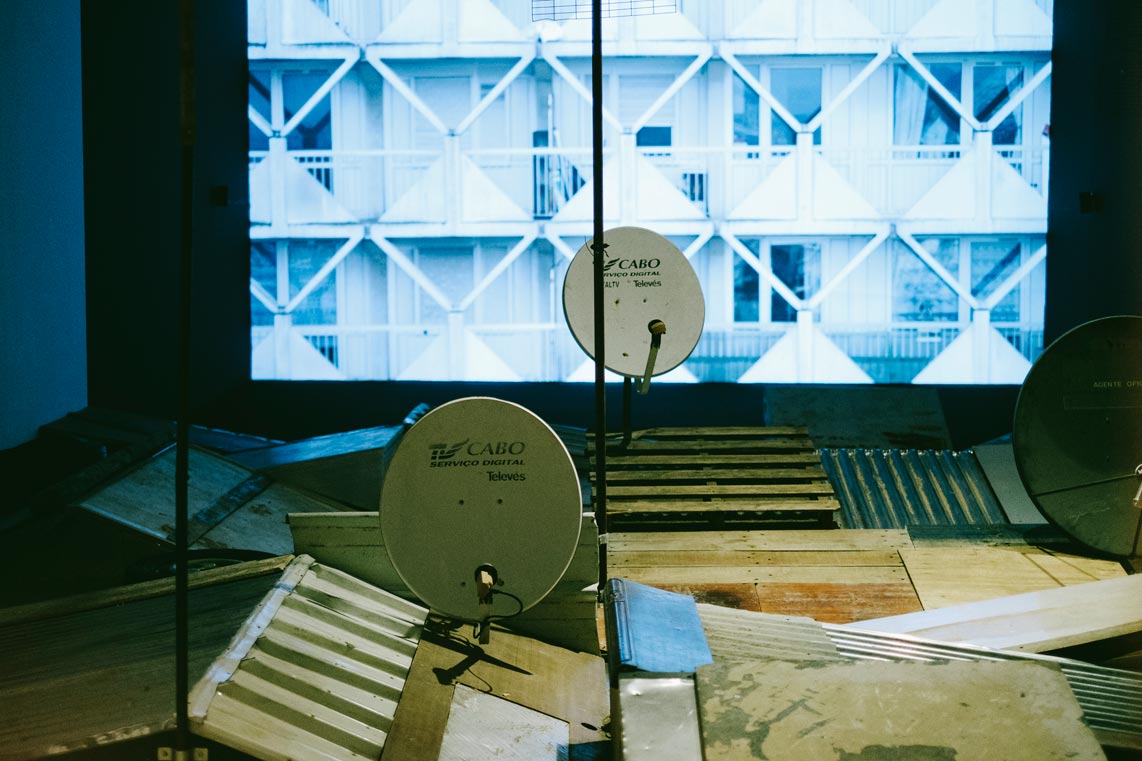 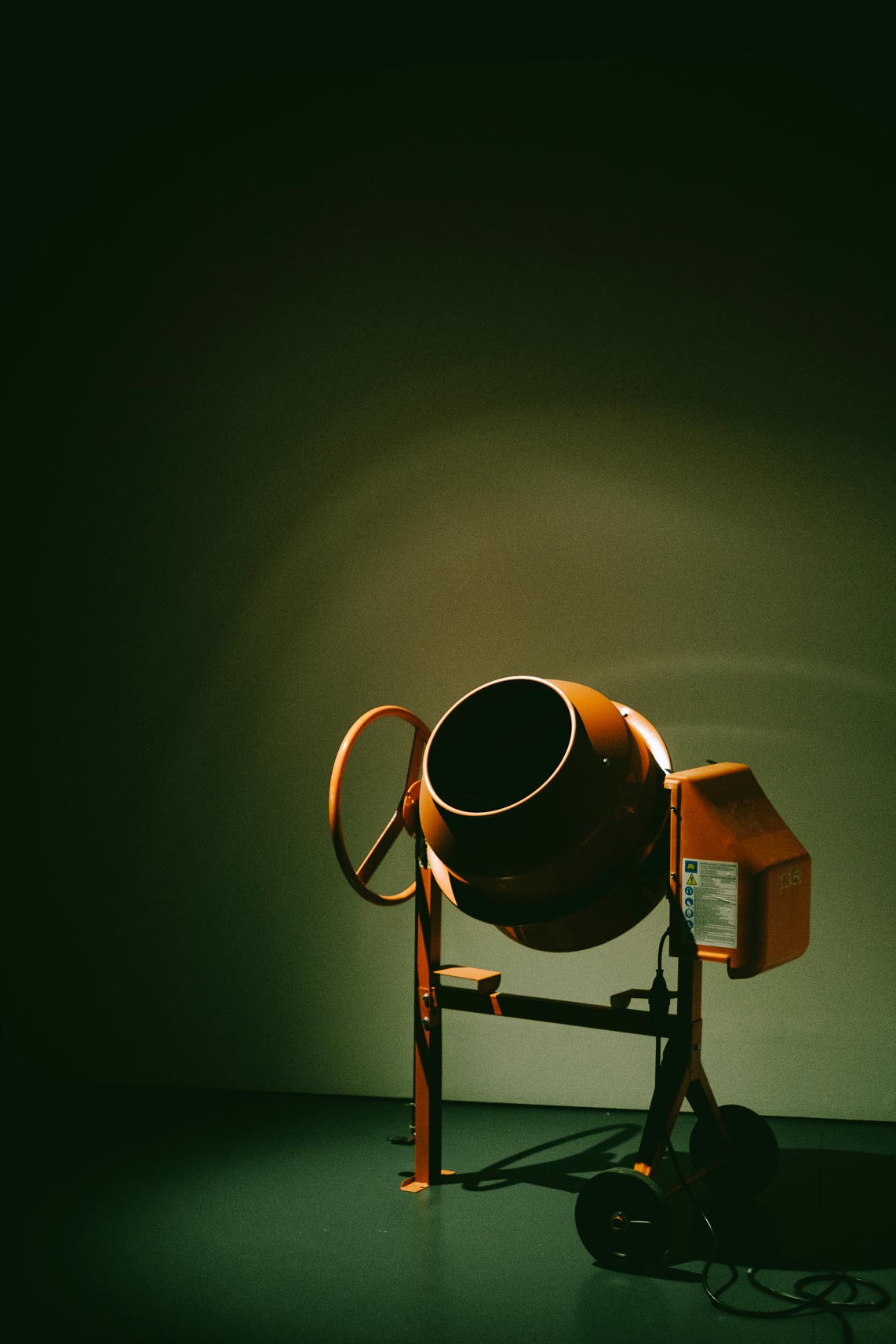 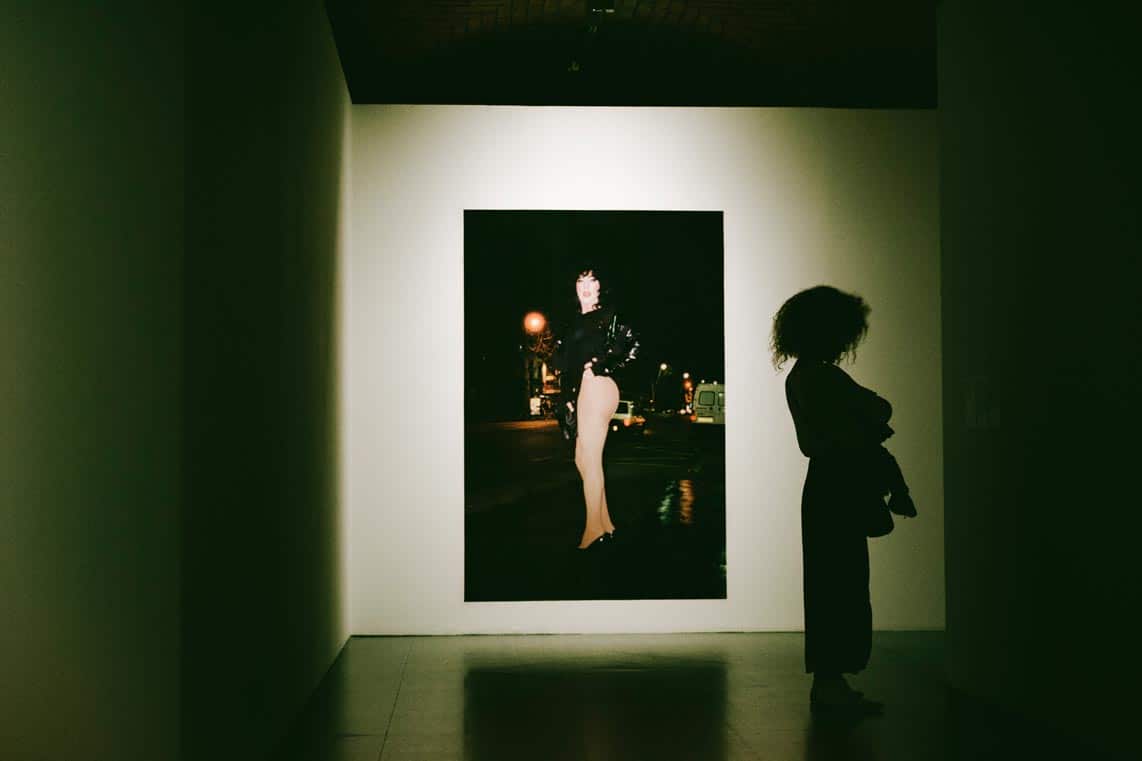 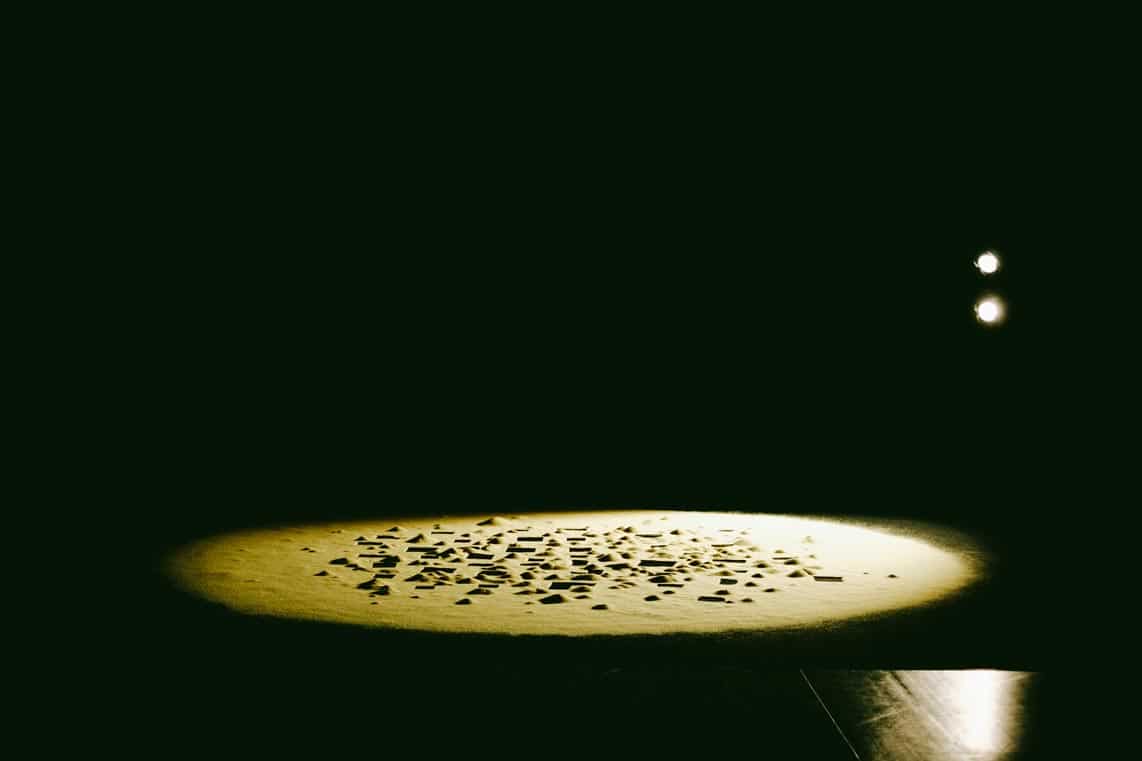 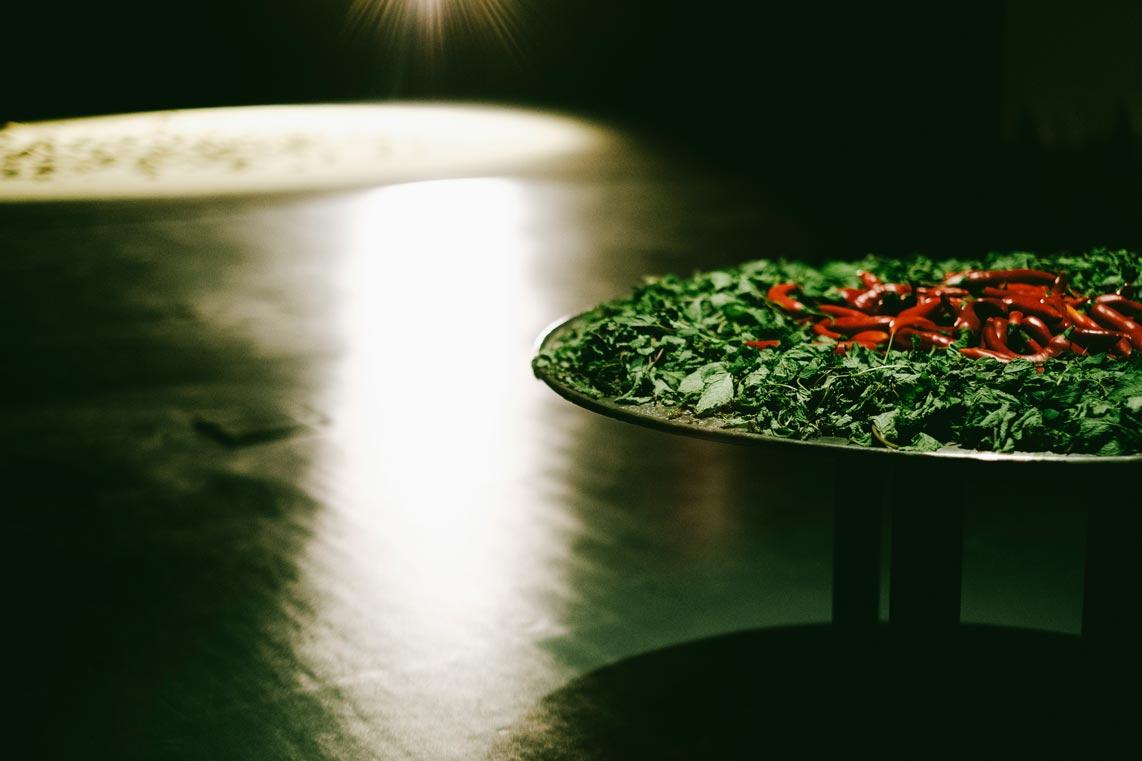 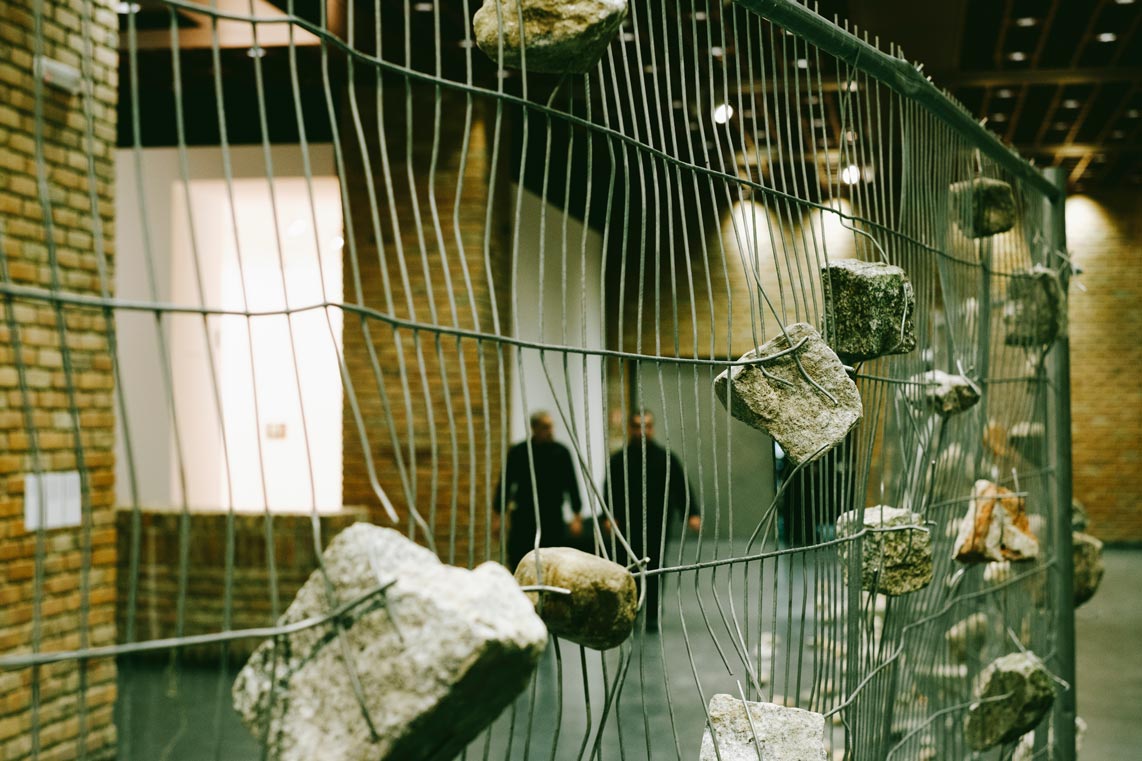 Regardless of how libertarian and liberator one may be, there is always a coefficient – even if residual – that attaches the body and its policies to the State. After all, as Coetzee mentions, no one is born out of a State, and the first gesture in the air after leaving the womb already carries a commitment to a social, cultural and economic apparatus. The body is part of an educational, health and economic-financial system that is above us and binds us to a collective. Whether we want it or not, this is a willingly accepted drama when one lives in society.

With that being said, to what extent does the body really belong to an individual?

After the gender struggles, from feminists to LGBTI+, the policies of the body emphasize the political thought rhetoric, particularly when exposed to tangential subjects such as coloniality, post-coloniality and transsexuality which, albeit old in nature, has re-emerged in public discussion after the calls on the State to pay a percentage of the costs involved in sex reassignment surgery.

And if States represent more or less abstract, nameless and unidentifiable systems, they operate in actual places, cities, regions, countries with geographic boundaries, morphologically concrete. A fatherland – or motherland – where several different homelands are found – global nations that attract flows from different countries and continents, to establish themselves there and create a network of bodies which, after being born according to other systems and codes, submit to a State that is not ready for diversity because it had been built for decades and centuries in tune with a culture: the European monocultures.

Kader Attia is a French artist of Algerian ancestry, whose work delves into the major issues and complexities of contemporaneity: emigration, large metropolises, acculturation, postcolonial discourses, the position of the other and the insistent refusal of a us, and particularly the war between France and Algeria, which forced severe war and diplomatic repatriations and conflicts. His exhibitions, Roots also grown on concrete, is an anthem devoted to diversity and the overcoming of conflicts brought by these issues, even if his works have a bittersweet taste, leaving us amid the oscillating reality between the melancholy of large and dysfunctional French metropolitan suburbs and the unfathomable will to live and to persist.

There is also the artist’s need to rectify, correct and cure the European perspective, without any pretension, questioning instead of affirming, proposing instead of imposing. The matter is identifiable, the cases are real, the speculation is only the strictly necessary to ensure the free exercise of the artistic profession. By combining images of European modernism, and the International Style, with images of Northern Africa’s vernacular architecture, Attia suggests a closeness that has been forgotten or obliterated from history books and architecture theory.

In this context, bodies are not abstract, nor are the buildings and cities depicted. The wooden beams and bars at the exhibition’s entrance were removed, stored, preserved and recovered from Berlin houses that watched passively but attentively the major events of the twentieth century. The gaps are stapled with nothing to hide. The scars are the testimony of a life of an architectonic body that has also experienced suffering. After war, the feasible peace; after destruction, the reconstruction according to the memories – the individual and the collective.

As a matter of fact, sutures and seams are often found in his works. After the wooden bars, reconstruction totems, the repair efforts are still visible in a black and austere chair and in the photograph of a faceless statuette or bust. The bodies, the objects, but also this some kind of spirit are entrenched in them. Cultures are stitched in an advocation for a complete and peaceful diversity.

Theo Luhaka’s tragic and shocking story – a young man beaten and raped with a police baton by an officer in 2017 –, discussed in the video Les héritages du corps: le corps postcolonial [The legacies of the body: the postcolonial body], refocuses itself on the first paragraphs of this text and the body policies. In this case, however, there is an attempt to understand – comprehend the motives and contexts that led to that fatal outcome, to then amend it. If it appears to shake things up, this video is actually a critical process needed for healing. Then comes the question: what body does the Western state, turned into an embodied entity, into flesh, incarnated, acquire in the end? What physiognomy, race, ethnicity? Caucasian. One of the interviewees mentions the power that the colonial body has over the black body. The key word is power, domination. Colonial history is domination. That said, faced with a heinous yet alleged crime, the question re-emerges once more – does Théo Luhaka’s body really belong to him? Even with European nationality (whatever these two words mean), the body’s heritage is always important in the commitment to a State whose decolonization is morose, which looks at the suburban array of metropolises with suspicion, suspending the idea of ​​trusting and to trust inter-multiculturality.

And the vast suburban clusters of concrete are where the difference dwells and strife is the norm. There, in those places conceived by architects resistant to contexts, is where many grow and root themselves. Through the cracks, a green detail rocked by the wind; on the roofs engulfed by antennas and satellites, the great urbanistic icons in the distance. In La Tour de Robespierre [The Tower of Robespierre] and Kasbah we jump from rooftop to rooftop, an improvised neighbourhood for the descendants of slaves freed by this French politician. We step on someone else’s property (estranged to us, not to the State), with a video of a high-rise housing construction acting as background. The typified construction enunciates the standardized experience of the utopian socialist dream.

In Untitled (Couscous), the scents are intensified in a major banquet of souk-shaped couscous, whose architecture had a tremendous influence on Le Corbusier, the father of a Universal Style, of a unique language for global architecture. Mint and chilli peppers are added, gastronomic ingredients inseparable from many cultures and traditions, including those of the artist.

The memorial heritage is reflected in the exhibition’s last nucleus. The working gesture is not original. We work according to the gestures of our ancestors, those who taught us, and those who had the generosity of allowing us the possibility of a future. The healing process comes from this long line of teachings that we owe to our memory and to the memory of the ancient ones, since life and politics are an intricate juxtaposition of individual layers but, above all, collective memories.

With Delfim Sardo as curator, Roots also grown on concrete is at Culturgest until January 6. 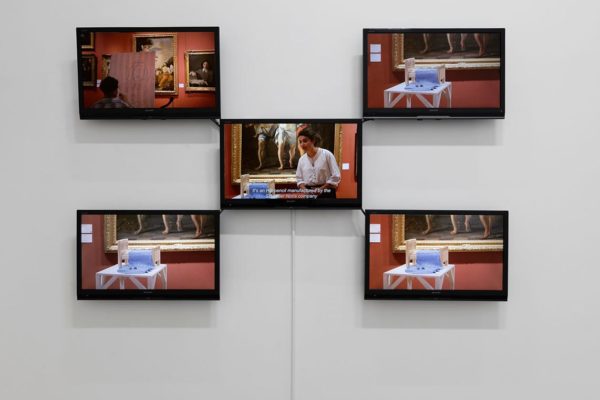 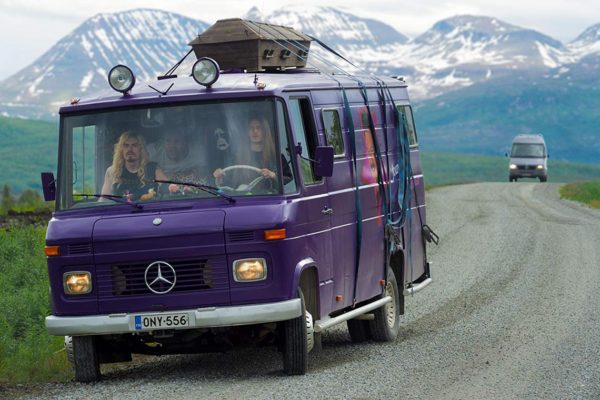 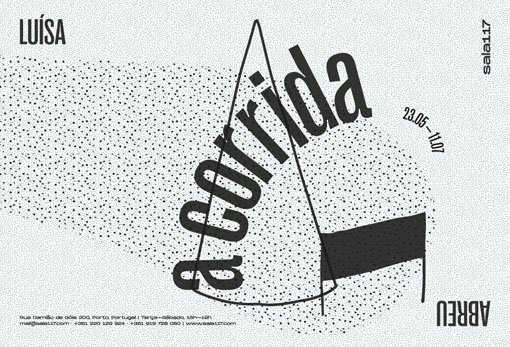 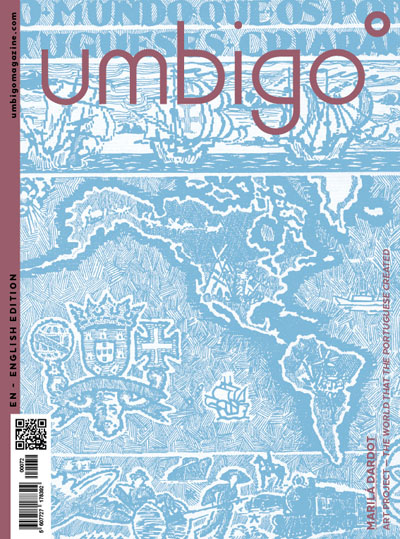