One work at ARCOlisboa 2018

Re Cordum. Voltar ao Coração 5 (2014) is an artwork by the Portuguese artist Vasco Araújo, exhibited at ARCOlisboa 2018, in the Galeria Horrach Moya’s booth.

Five African busts represent the collective voice of a forgotten continent, delivered to its insignificance by the West. At the other side, far from this black crowd, a reproduction of Venus de Milo stares sideways, haughty, in its whiteness – the arrogance of western classical. The artist proposes a dialogue bound to unmask the European anthropological blindness.

But this is a work made from sculptures and sound. When we get closer and we listen to the voices that give life to each piece, the African chorus prays: “We are the plural voice. There are no differences between our words.” The western gaze objectifies: “But the colours of your skin aren’t the same.” And tells them what she came for: “I’m in search of a place.” Right after, the chorus concludes: “Love is a story. A story that’s told. And we don’t have a story.”

Through this essential composition and the text by José Maria Vieira Mendes, Retrato [Portrait], Vasco Araújo places us right among the colonized people, the individual who cannot be singular and is destined (by the West, Mankind, History) to its human subcondition.

In a country of settlers, colonizers, whose property of this word ought to embarrass us, Portugal is now debating – belatedly – the construction of its History and is reviewing a certain imperial, European ethnocentrism which, accordingly, forces a reposition among other global voices. The history of an oppressing and violent nation must be told as such, without obliterating the Other from this speech and, most of all, without demeaning and minifying him/her in his/hers individual and humane existence. In this sense, Re Cordum is a fundamental work which gives body to a muted voice. 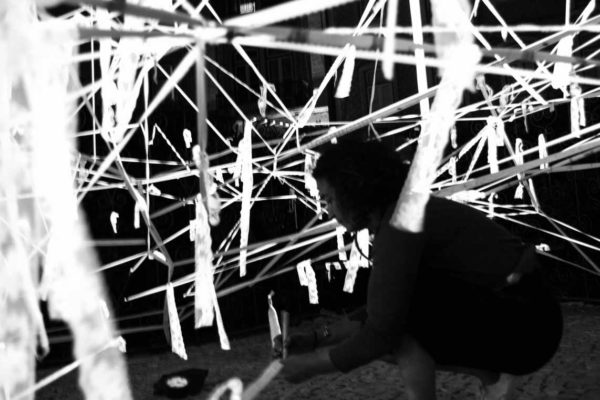 Previous post
Largo Residências. How to balance the brain and the heart in an excel spreadsheet
Next post
After JustLX 2018 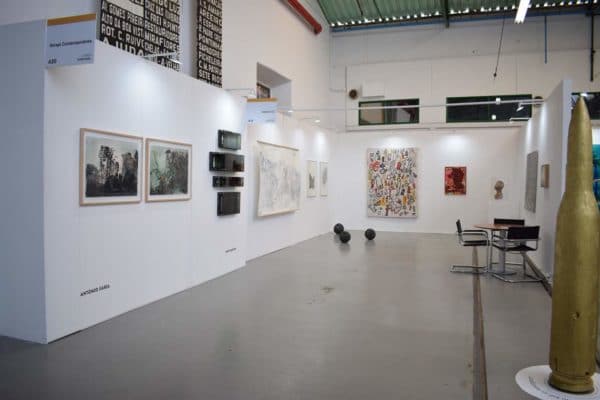 José Rui Pardal Pina (n. 1988) has a master's degree in architecture from I.S.T. in 2012. In 2016 he joined the Postgraduate Course in Art Curation at FCSH-UNL and began to collaborate in the Umbigo magazine. He is interested in art, cinema, politics, literature, architecture...